My Adventures with Irma 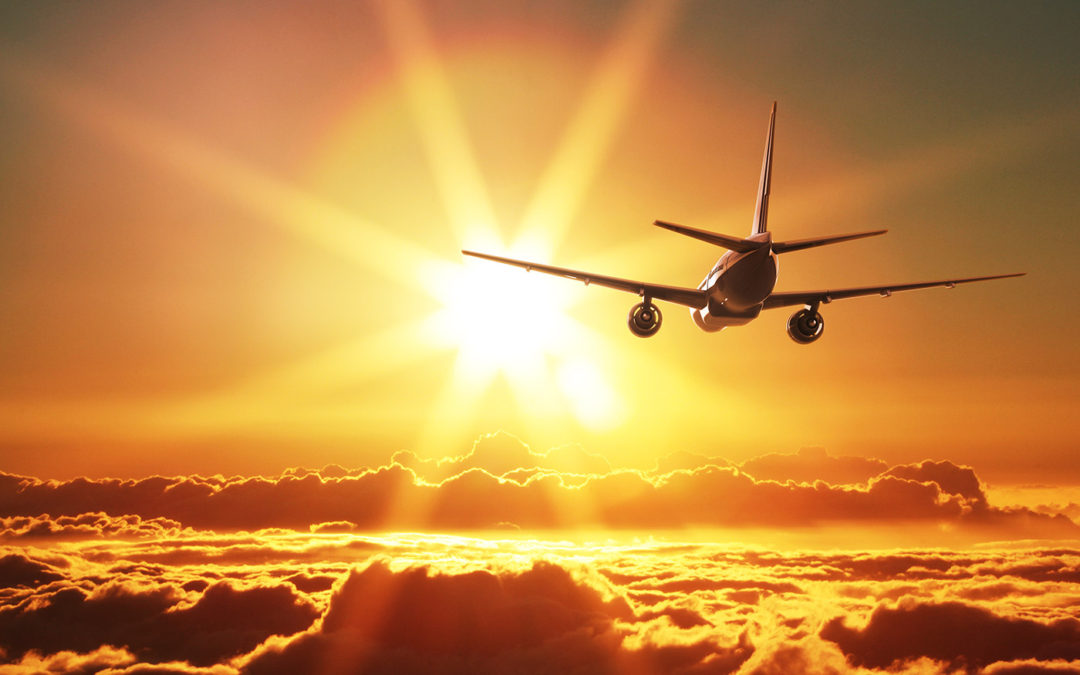 When asked recently about my vacation in the Mediterranean, I said, “Well, the first part was a vacation. And the second part was an adventure.”

Adventure activates anything you actively want to invite into your life, but can also manifest as a challenge inviting growth. Initially you may want to avoid it, but by openly encountering the situation and its triggers, you can experience huge leaps of inspiration. You light up the neurons in the right hemisphere of your brain that stimulate ideas.

In fact, if you look at any areas of change and advances in your life or in the world, you will find that it was born from an inspired adventure.

So here’s a summary of my Mediterranean adventure…

Hurricane Irma may have been in the U.S., but she affected my travel plans all the way in Barcelona. She was expected to hit Atlanta the day we were scheduled to arrive home. After learning that there was a good chance our flight was going to be cancelled, we decided to try and get home a day early. The Delta agent was kind enough to get us a flight that connected in Amsterdam and then flew to Atlanta that afternoon, so even though we were disappointed not to see Barcelona, we were grateful to be going home before the storm hit. Or so we thought…

Because of mechanical difficulties our flight never took off. That’s when “the fun began…”

While everyone else was waiting and waiting to get their luggage back, (more than three hours) I got on the phone, called Delta and rebooked our flight (we were booked back on the flight we had originally). I called the hotel in Barcelona and was able to get the same room we had checked out of earlier that day. It was starting to feel like déjà vu all over again.

The next day, the hurricane hit Florida and was heading towards Atlanta. We arrived back at the Barcelona airport two hours before our ten hour flight was scheduled to leave. Expectations were we would arrive in Atlanta a little before Irma — or so we thought. We were only 30 minutes outside of Atlanta when we got diverted to Cincinnati due to tropical storm force winds in the Atlanta area. Our flight was one of seven others diverted there, which totally overwhelmed Cincinnati.

There were only 2 people helping more than 200. The lines to rebook flights and get hopefully get hotels for the night were six to seven hours long. I felt like I was in the middle of Night of the Living Dead… people were tired, hungry and stressed. Some travelers were from Florida and were understandably concerned about the homes and their loved ones. We all looked like we were in some kind of zombie-like daze.

Looking back I wonder if the exhaustion may have been a blessing in disguise. It definitely seemed to keep everyone calm. At the point that my mind started to short circuit, my spirit took over.  Something told me to get off the line. Leaving my friend to “hold space” literally and figuratively, I went to get some water. But I also felt like I was on another mission, a mission to do something–lead, follow or get out of the way…  and there he was, like a pool of water in a desert– a man in a Delta uniform standing all by himself, which in itself was a pretty amazing sight in a terminal with hundreds of people needing help; it was as if no one else could even see him but me…could he have been an illusion? Nope, he was real.

I asked him if he could help me and in ten minutes this angel rebooked our flights for the next morning, got us hotel and cab vouchers, and even carried our luggage to the taxi stand.

If I had accepted my “fate” and stayed in line, I might never have found a comfortable bed, warm meal and time to rest and relax. But in that moment of pure exhaustion, I found the energy and the guidance to create a new possibility.

Adventure is a powerful way to expand your horizons, free your mind and create new visions of your life. Whenever you make a new connection, take a different route, or choose a different action your brain gains new insights and creative ways of being – and maybe that’s exactly what your life, career or health needs…. Adventure, It may be the catalyst of change.

It reminds me of the saying by Albert Einstein, “We cannot solve our problems at the same level of consciousness at which we created them.” I literally and energetically removed myself from a line of thought and chose a different path.

So while the experience was uncomfortable, it was also adventurous. I discovered something new about myself– my ability to learn to stay calm, take charge and do what I can to rely on myself to get my needs met. Life is an adventure; when I think of how I would have handled this experience a few years ago I don’t believe it would have been an angel that I met. I just may have wound up waiting on that line creating a Category 4 storm of my own.

How do you act and react when you are in the middle of the storm?

This site uses Akismet to reduce spam. Learn how your comment data is processed. You have the power to heal your body. Discover four simple (and fun!) ways you can move from hurting to healing right now.